You are here:
IT Training NigeriaTraining EventsUpcoming Events 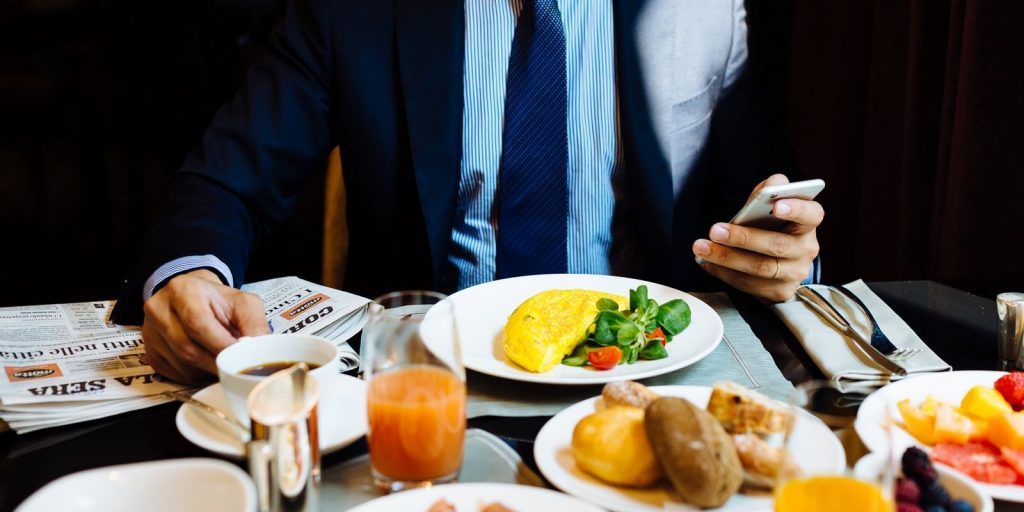 Aim of the Course:

This is a unique platform where you will meet and network with like minded business professionals that are needed to grow your business, maximize sales; Brand awareness and business referrals

Join RHICS and SBN Nigeria for a chance to:

The event is suitable for every entrepreneurs, business owners, SMEs, sales and marketing personnel, business development executives, and every individual that desires to understand how business projections and analytics are developed.

A platform for business owners, entrepreneurs and public sector workers to engage, usually over breakfast

Strategically designed to equip entrepreneurs, SMEs, business owners and Youths for leadership and excellence in business

After his retirement, experience gained over years of managing a fully dependent, non-verbal child living with Cerebral palsy and a desire to fill the widening gap between developed and developing countries as regards the way disability is perceived and managed led the AVM and his wife to start, in February 2013, an initiative on Cerebral Palsy and it is to his credit that the AVM who is now widely respected as an authority on Cerebral Palsy has, in less than five years, nurtured his NGO, Benola Cerebral Palsy Initiative, to become a major player in the field of disability management in Africa.

A commentator on Aviation, Disability, Security and Current Affairs, the retired AVM is happily married with three male children, the last of whom, Olaoluwa, was diagnosed shortly after birth in 1996 as having Cerebral Palsy!

Christian is a double certified Digital & FinTech strategist, a firm believer in knowledge & skills transfer. Christian, travels around the world educating business leaders on cost-effective IT strategies for achieving excellent customer service, brand awareness, maximum productivity and profitability. He has trained and influenced over 1,000 business owners across 10 countries in Europe, Africa & The Caribbean. Christian writes about technology, digital strategy, blockchain, FinTech, Artficial Intelligence amongst others.

A Guide to Choosing a Core Banking Software – For Credit Unions and Microfinance Banks
September 2, 2021